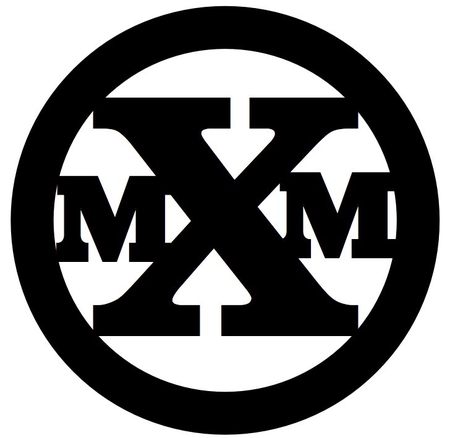 Home
About
Get There
Tickets

Lecture: Why Malcolm X is Still Relevant with Geoff Pope

Join us for this special lecture presented by Geoff Pope: "Why Malcolm X is Still Relevant"

Many of the problems Malcolm X discussed 60 years ago still exist. Why uplifting his message is needed more than ever today.

This lecture is one of two lectures presented by Geoff in collaboration with the Malcolm X Foundation and Opera Omaha. It is expected to have a mature audience for this lecture (recommended 18 and older). Light refreshment will be served.

Geoff Pope is a friend of the Malcolm X Memorial Foundation who hosts a weekly discussion series all about Malcolm X via the Clubhouse app. He is a trusted source on the studies of Malcolm's speeches to include A. Peter Bailey (a key organizer for the OAAU); Tamara Payne (author of the pulitzer prize winning book The Dead Are Arising); and daughter of Malcolm X, Ilyasah Shabazz (Founder of The Shabazz Center, former Audobon Ballroom in New York City)

More about Geoff Pope - Detroit native, Geoff Pope is the founder of the “The Legacy of Malcolm X” online forum. Geoff has held live discussions for over 90 consecutive weeks with scholars, students, and everyday people about the life and legacy of Malcolm X (El-Hajj Malik El-Shabazz). In his former life Geoff played professional football in the NFL, capped by winning a Super Bowl Championship with the New York Giants. Geoff is an avid reader and self-directed scholar much like Malcolm. He has lectured at several institutions, including Harvard, MIT, and Temple University. He holds a Bachelor of Business Administration from Eastern Michigan University, and a Master of Business Administration from Columbia Business School. He continues this work understanding the importance of protecting Malcolm’s legacy and actively discussing his ideas, critical analysis, and solutions.

other events by this organization